Turquoise is the most ancient stone known to the human civilization. A stone worn and used by Pharaohs, Aztecs, and ancient warriors has many stories associated with it. Turquoise is known to have fascinated humans since 200 BC.
Legends say that Turquoise was widely used to protect its wearers from falling off their horses while fighting battles. Indians too believed in the protective properties of this gemstone and used to embellish their bows with turquoise so that the arrows released from them always hit the targets.
Turquoise gained an unprecedented popularity because of the Bollywood actor Salman Khan, who wears a 50 carat Turquoise in a silver bracelet on his wrist. Though Salman Khan’s fans wear a Turquoise gemstone as a fashion statement, Turquoise is known to have high astrological benefits too. It is a lucky stone for the planet ‘Jupiter’ and is one of the substitutes for ‘Yellow Sapphire’

The colour of Turquoise may vary from bluish-white to sky blue and from greenish-blue to lemon green. It is not a very hard gemstone and is often quite brittle. Therefore, one is required to be careful while handling his/her turquoise jewelry. Apart from its serene colour and unmatched charm, it provides the wearer with a lot of astrological benefits as well.

When placed on the third eye chakra, it stimulates perception and increases focus in a person. When placed on the Throat chakra (pendant), it helps the wearer in overcoming inhibitions. It gives clarity, precision and expression to the inner thoughts of its wearer.
Turquoise is considered a pure stone. Hence, it saves the wearer from mishaps and violence while also reducing mental stress.
It is especially beneficial for those who work at high altitudes and are related to fields like Films, fashion, television, jewelry, accountancy, law, education and clothing.
It is a perfect companion for those who travel a lot. It protects them from accident.

Be the first to review “Turquoise pendant” Cancel reply 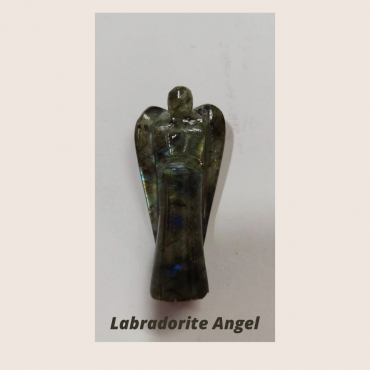 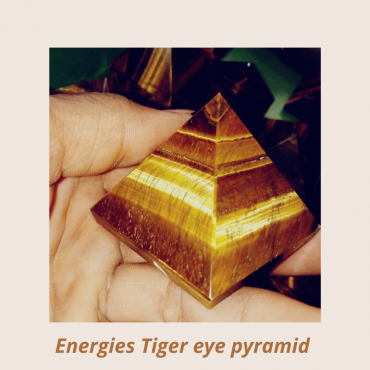 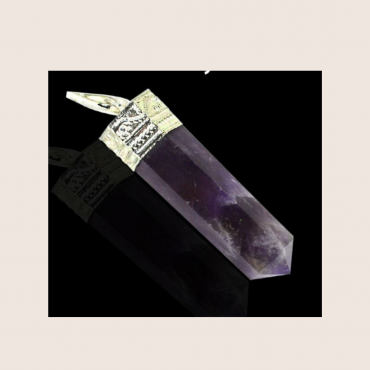