Citrine contains a solar quality of energy, this is why it is traditionally considered a good healing crystal for the solar plexus/third chakra issues. It can help strengthen self-esteem and a positive, vibrant flow of energy in and around one’s body. Citrine is also considered helpful in improving digestion and strengthening one’s physical endurance.

Throughout history and in many cultures citrine was known as the merchant’s stone. This sure explains its associations with the energy of money. This also explains why citrine is considered a wealth attracting stone in feng shui.

Rose quartz increases blood circulation in the body and is especially powerful when worn close to the heart,” Birch claims.

Rose quartz wards off negativity, and when carried on your person, helps to replace negative emotions with positive, returning the wearer to that place of pure love and balance.

Because of its unique healing energy, amethyst has been used for a variety of health conditions throughout the ages.
Amethyst gained its name from the ancient Greek word meaning “Ametusthos”, meaning “not intoxicated”. The ancient Greeks wore amethyst and carved drinking vessels from it, in the belief that it would prevent intoxication.

Green Aventurine is globally known as ‘Stone of Opportunity’. Green Aventurine is a form of green quartz. This stone is luckiest of all time. It was used by human beings for new wealth sources. It is also known as stone which creates an atmosphere where the opportunities became inevitable. There are many varieties of color available for aventurine stone but green is always considered to be superior among all aventurine stones. 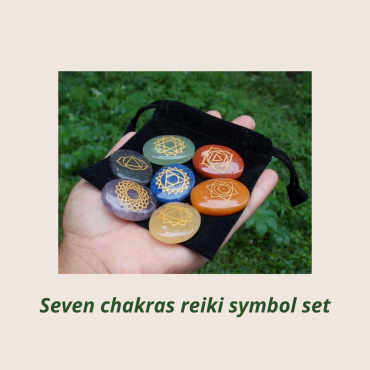 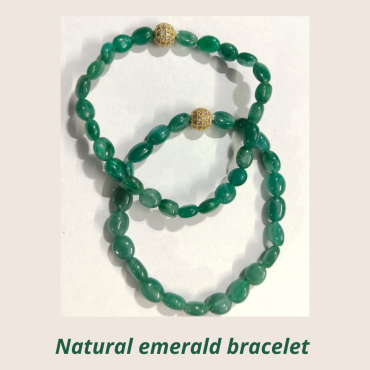 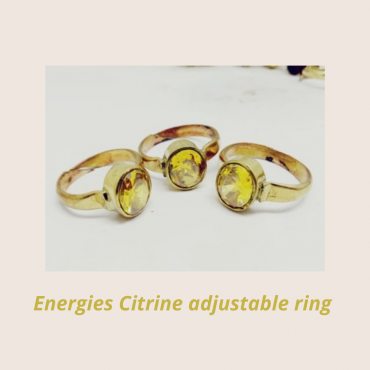